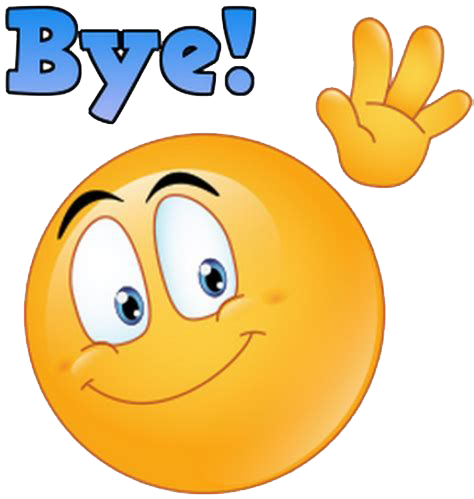 The Money Laundering process involves three stages, though it’s often much more intensive and complicated than a three-step plan: 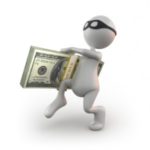 Placement: This is the stage in which launderers bring the dirty money into the “real” financial world. It’s the most dangerous stage because it often involves moving large amounts of cash.  For example, Drug lords likely do not accept Credit Cards/Visa Cards for, say, illegal drugs such as cocaine, heroin, and methamphetamine. Criminals might use a legitimate, largely cash business like a car wash or strip club to merge dirty and clean funds; exchange it for foreign currency; have “smurfs” exchange illicit funds for other financial products in small amounts to avoid reporting thresholds, buy real estate, etc.

Layering: The next stage involves moving the money around to hide its original source. For the slicker scammers, this means moving it into overseas financial products, companies, investments, etc. This usually happens multiple times and across products, thus why it’s called “layering.” So theoretically, a launderer could move money to one offshore account, then transfer it to a shell company, then to another shell company, and on and on, weaving a complicated web of lies that are difficult to identify.

At this stage, the money is no longer dirty and the launderer gets the money back from a legitimate source. This, too, can be done in a number of ways, including through buying art, selling property, etc. 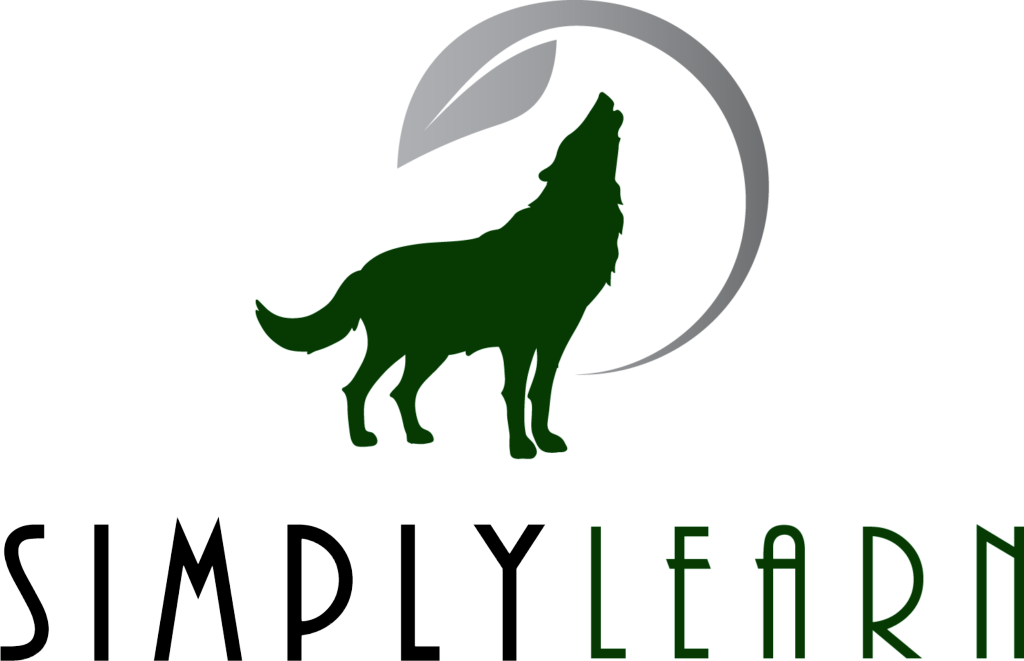